An artistic memorial that informs and remembers the Lost Souls back home – that’s our vision. We’re going to build it. Join us!

The memorial will center the 137 Lost Souls whose freedom was stolen by the corrupt Van Wickle Slave Ring, ensuring that whatever names we are able to recover are not lost to history again, but are memorialized here.

We are deeply thankful to the Township of East Brunswick for partnering with the LSP, supporting our efforts to build this memorial. The Township and LSP have agreed to site the memorial at the entrance of the East Brunswick Community Arts Center main building.

Ongoing aspects of the LSP include 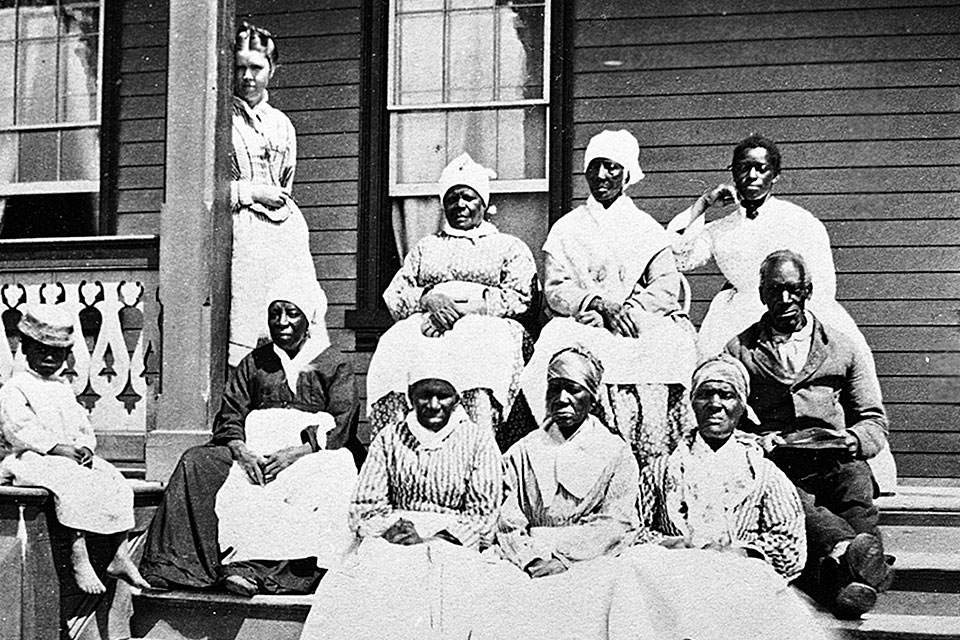 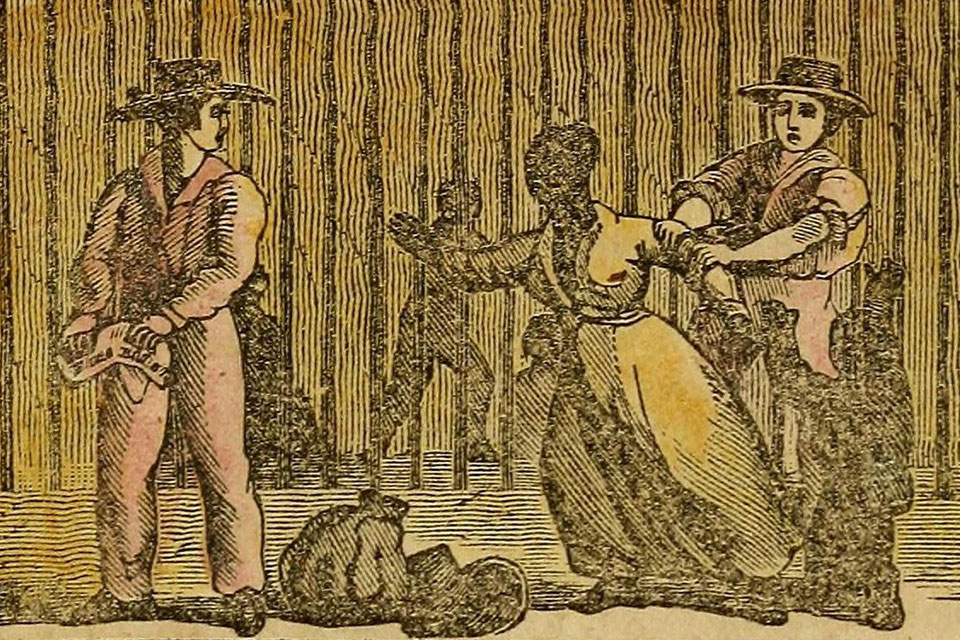 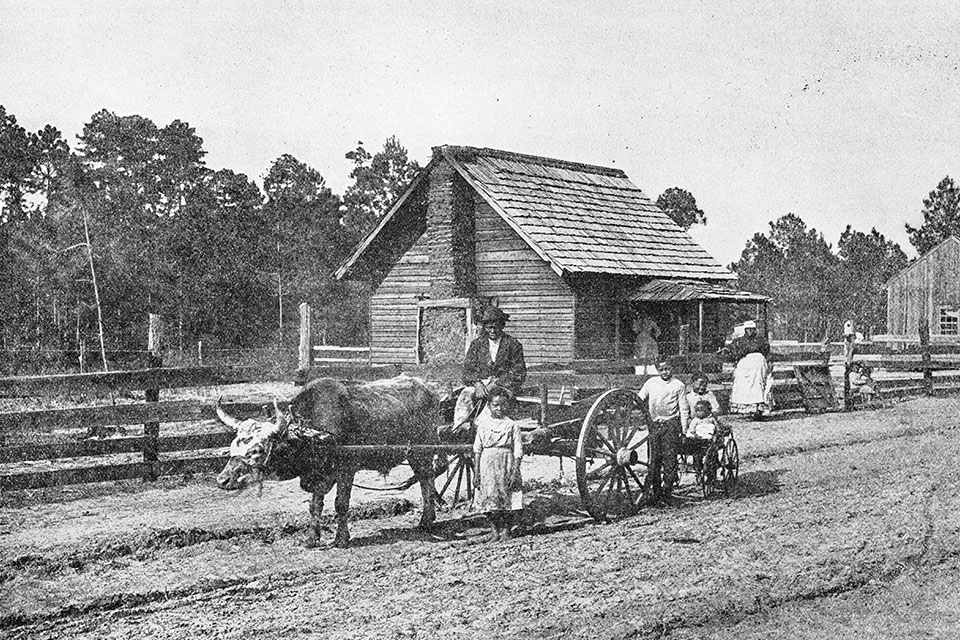 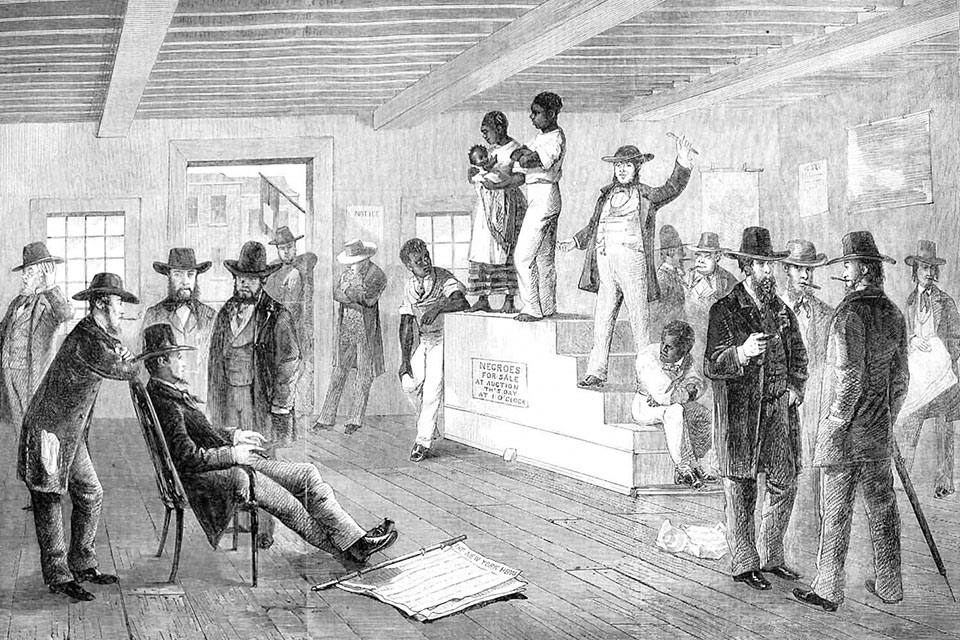 In 1818, a corrupt Middlesex County judge stole the freedom of at least 137 African Americans. He was never held to account. This memorial will make sure that history is never forgotten.

Abusing his legal authority and using his home in what is now East Brunswick, Middlesex County Court of Pleas Judge, Jacob Van Wickle, conspired with a vast network of powerful people who made up devious slave ring. Using a loophole in the law, Van Wickle oversaw the “abominable business” of kidnapping free and enslaved Blacks, selling them into the Deep South and permanent slavery. This slave ring operated from February until October of 1818.

Historical records reveal his home was used to hold people captive until they were sent on three ships, sailing out of Perth Amboy, down to New Orleans, where these human beings were sold further, or delivered to the plantation of his son-in-law, Charles Morgan.

Men and women of all ages, as well as children as young as just a few days old, are included among the Lost Souls. It is our intention and our obligation to make every effort to honor their humanity as individuals with stories and realities, helping all to remember them fully.

Smuggled victims aboard the Schoharie, 26 October from Perth Amboy, NJ, following slave manifest was made (48) 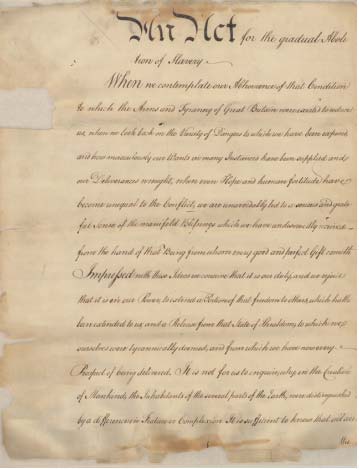 The Gradual Emancipation Act of 1804 freed children born slaves, if born after July 3 of that year. However, the children remained servants to their parents’ master until the age of emancipation which was 21 years for women and 25 years for men. 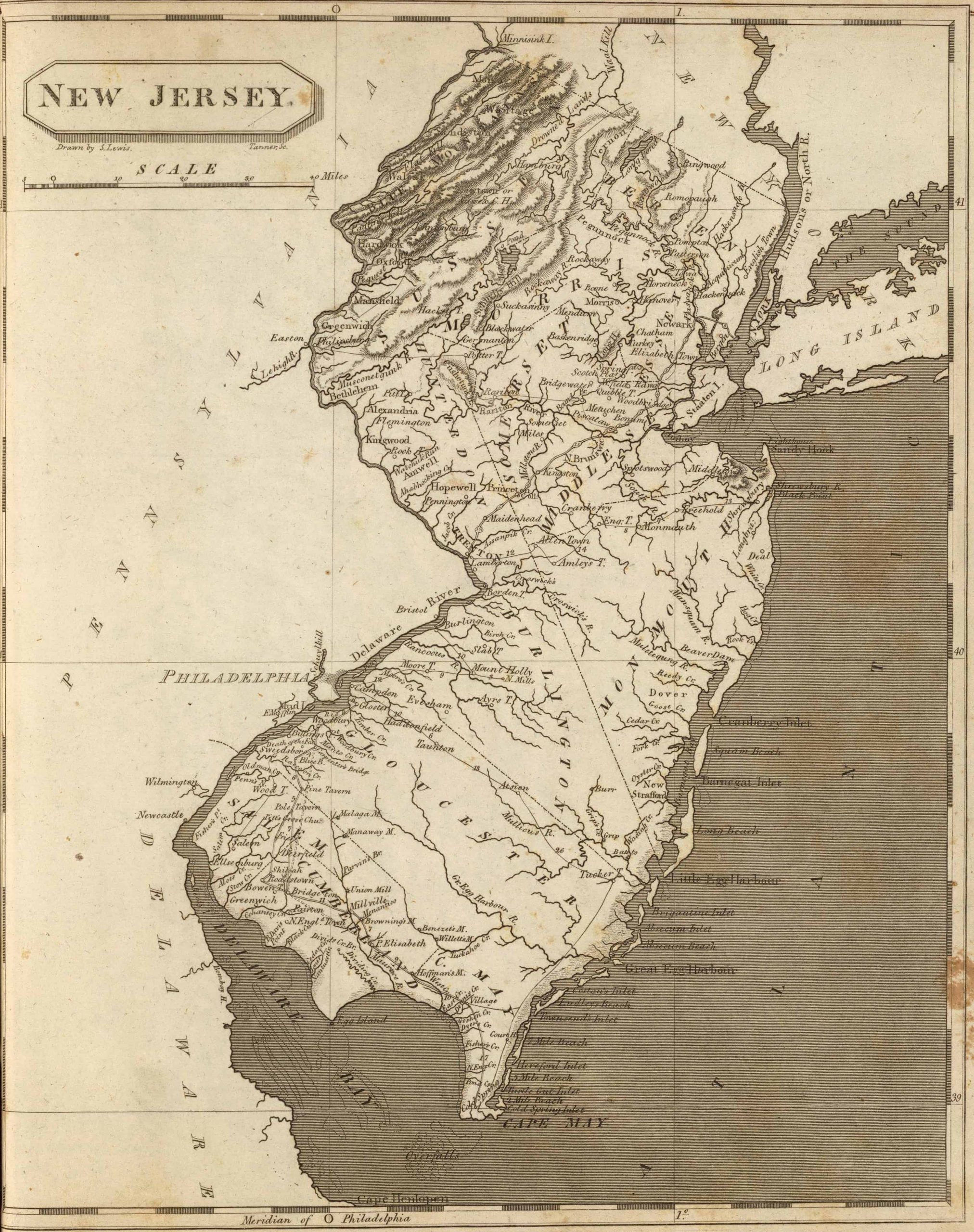 In 1812, NJ supplemented the 1804 act. It reiterated that the enslaved must consent to emigration and be examined by two impartial local officials to affirm consent. 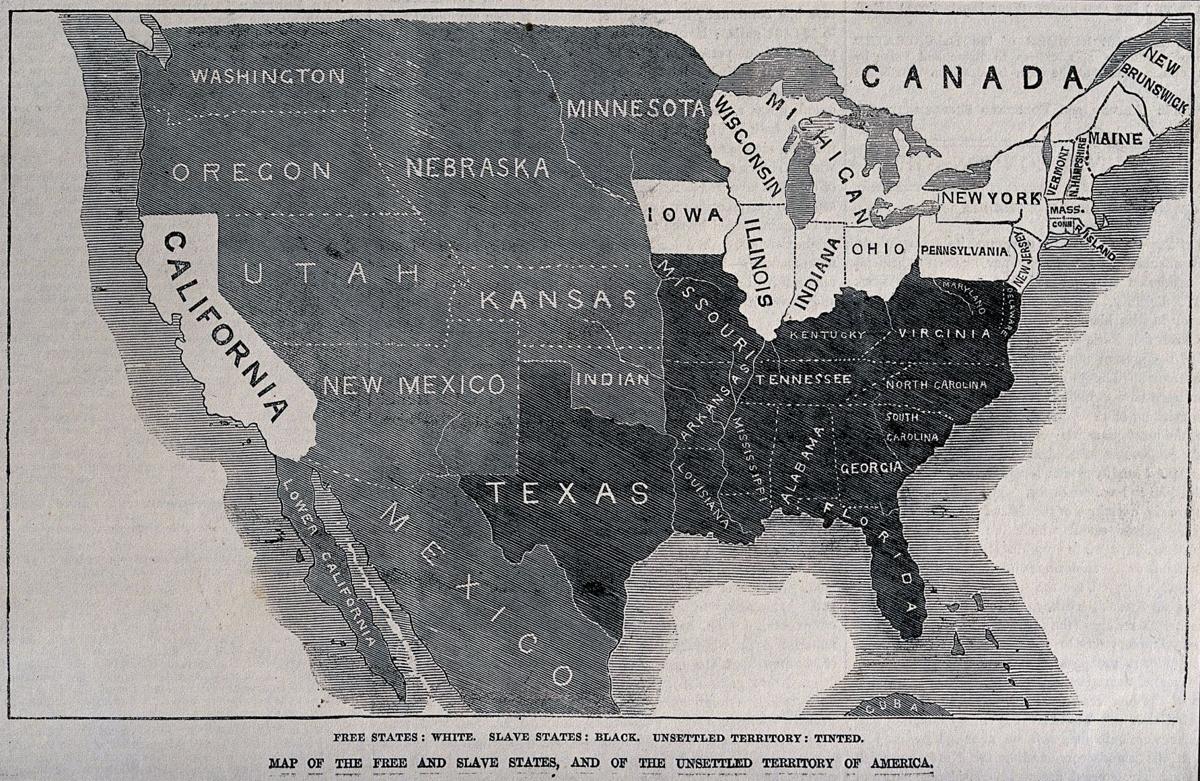 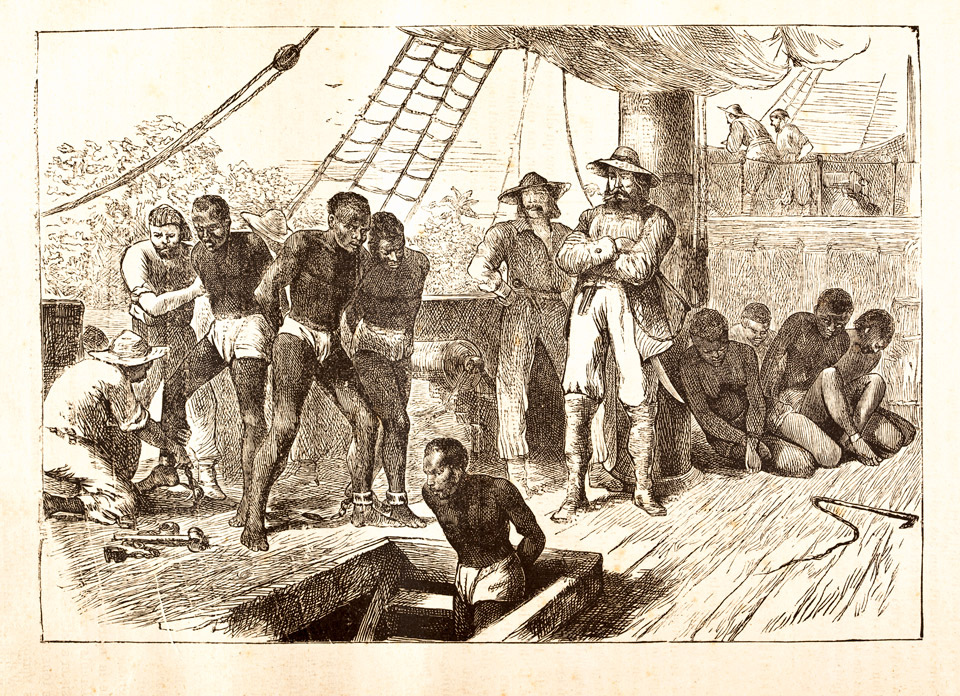 2nd group departed on May 25th for New Orleans on the sloop Thorn. 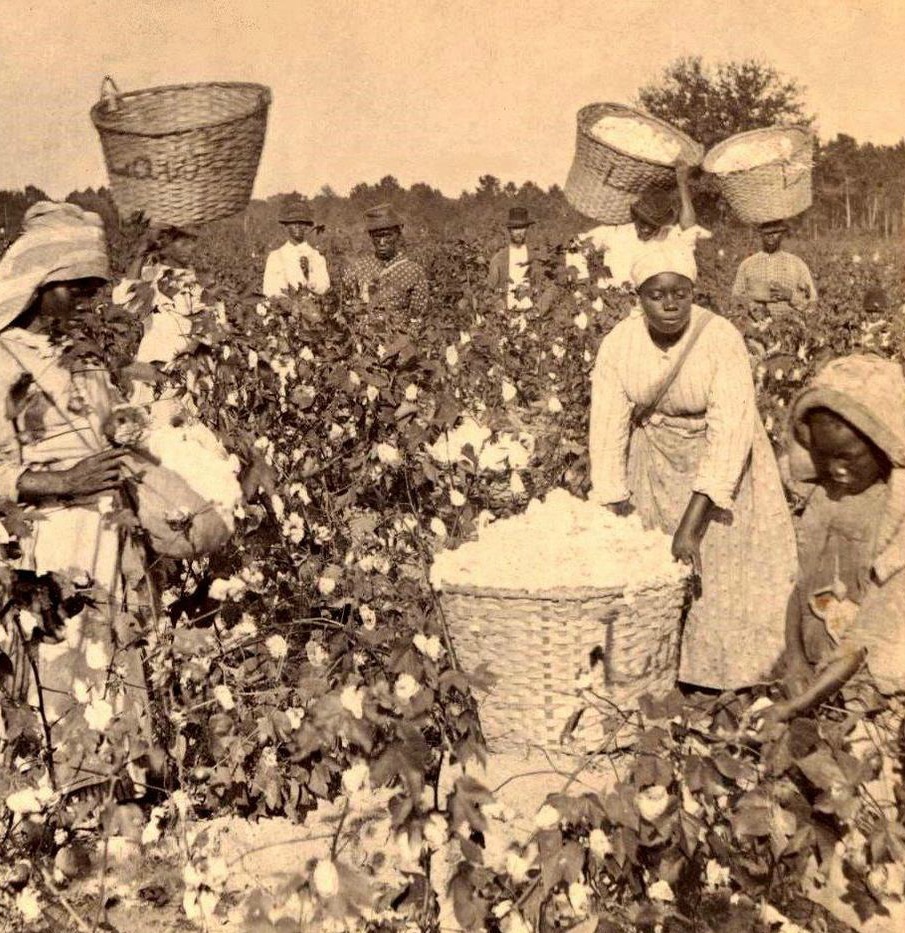 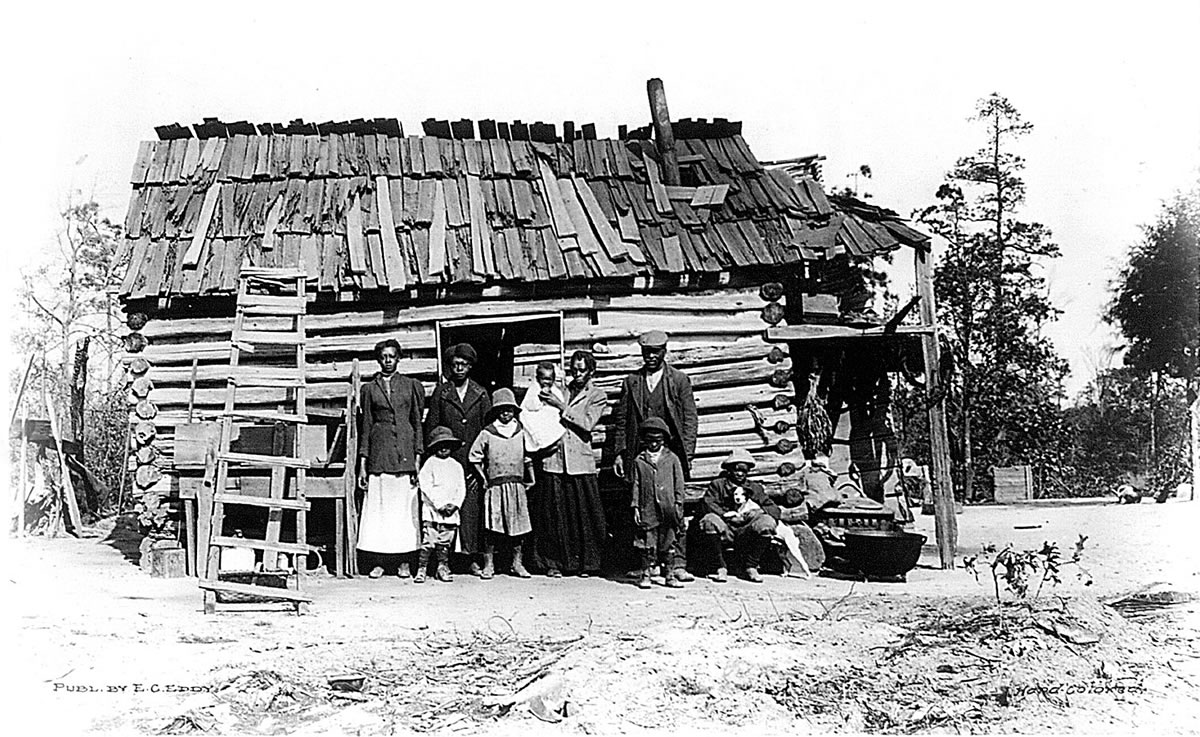 4th group departed from Perth Amboy on the Schoharie, October 26, 1818. 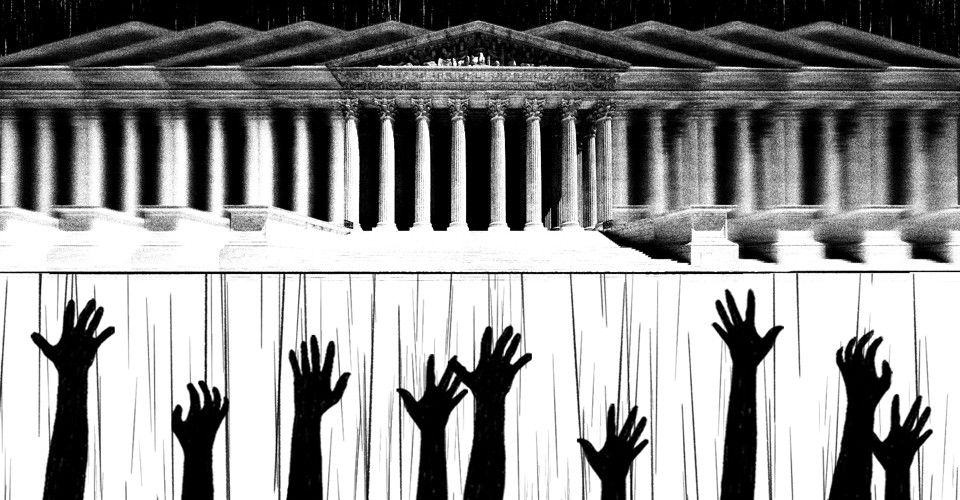 Citizens of Middlesex county successfully petitioned the New Jersey state legislature to bring an end to exportation of people out of the state and enforce penalties by fine or imprisonment against individuals engaged in selling, transferring or assigning slaves or servants. 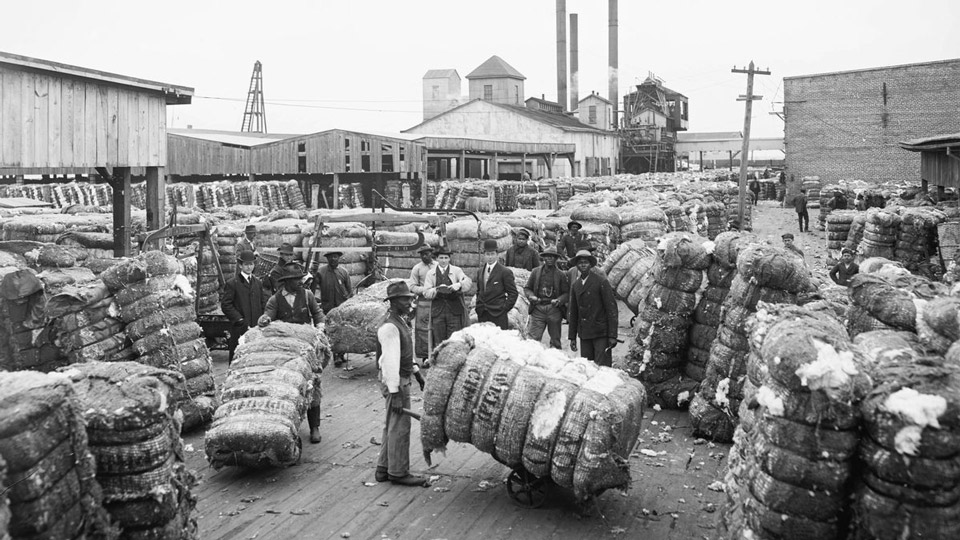 5th group transported by land through Philadelphia to destination unknown.