History: How We Came To Be

In September, 2017, Reverend Karen G. Johnston preached to her congregation, The Unitarian Society, about a horrific aspect of local East Brunswick history that she had learned about only a month prior. In 1818, a local judge used his powers to deceive and steal what was then believed to be scores of African Americans into permanent slavery by sending them to the Deep South. Inspired and outraged by the history they learned, members of The Unitarian Society petitioned the Township Council to change the name of a street named after that corrupt judge: Van Wickle Road.

The Township Council never brought to a vote whether to change the name of that street or not. Yet, out of that process and in conversation with other community organizations, the idea for a memorial, first articulated by longtime East Brunswick resident, Dr. Peter Kahn, was born. Soon to follow, the Lost Souls Public Memorial Project came into being, a partnership among several dedicated individuals and three community organizations: the New Brunswick Area NAACP; the New Jersey chapter of the Afro-American Historical and Genealogical Society (AAHGS); and The Unitarian Society, which has acted as the Project’s fiscal sponsor.

In fact, this history had been documented on and off, in contemporary newspaper articles, in later academic journals and books, and in historical projects. Yet over and over, the history was forgotten. In February, 2016, the East Brunswick Public Library hosted a presentation about this slave ring that operated out of the judge’s residence in what is now East Brunswick.

During the bicentennial year of this horrific history, the Project held multiple public events to raise community awareness.

The Lost Souls Memorial Project Is Proudly Supported By 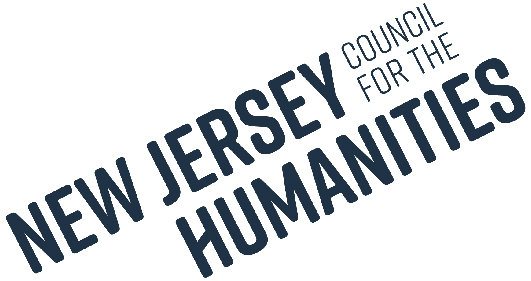